Gabrielle Banks of the Houston Chronicle

The federal judge handling lawsuits from victims of Hurricane Harvey flooding took the trial on a road trip Wednesday that began with an off-road trek along the narrow earthen crest of the Barker dam, 30 feet above the reservoir. Trial participants tramped through sticky, squishy mud to look down at the floodgates. An egret waded in the pooled up brown water. A warm wind ruffled the judge’s hair as he swore in Capt. Charles Ciliske, the Houston project manager with the U.S. Army Corps of Engineers.

May 9, 2019 Gabrielle Banks of the Houston Chronicle

Residents and business owners whose properties upstream of the Barker and Addicks reservoirs were flooded after Hurricane Harvey argued in Houston federal court Monday that authorities knew for decades that the lakes would likely not be contained during a major flooding event and did nothing to prevent it, resulting in property damage for which they should now be compensated.

May 7, 2019 Gabrielle Banks of the Houston Chronicle 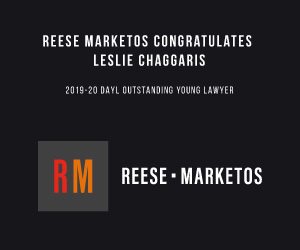