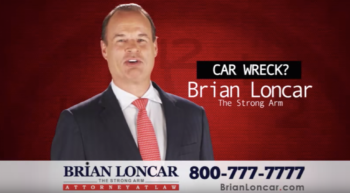 Two plaintiffs’ attorneys have completed a $13 million purchase of Loncar & Associates from the estate of the celebrity attorney once known as “The Strong Arm.” The deal closed in January and Natalie Posgate has the details. 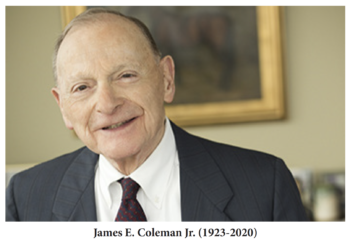 ‘The Law Lost a Giant Today’

Jim Coleman, one of the most respected trial lawyers in Texas history, died Saturday at the age of 96.

Coleman was a combat soldier in Patton’s Third Army, earned the Silver Star, worked as an agent for the CIA, co-founded Carrington Coleman, hired women as lawyers when other firms refused and represented corporate giants ranging from Ford and General Motors to Uniroyal and John Deere. He fired clients when they lied and when they refused to work with his lawyers just because they were women.

Margaret Keliher, Coleman’s daughter and a former Dallas County District Court judge, said her father “loved practicing law. Being a lawyer wasn’t a job to my dad. It was a calling.” 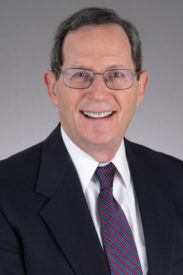 The additions are part of the firm’s strategic growth plans for its finance practice. 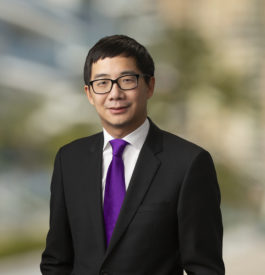 The two follow three V&E departures since the beginning of this year, including two attorneys to Perkins Coie’s new office in Austin and one to Kirkland & Ellis in Houston. 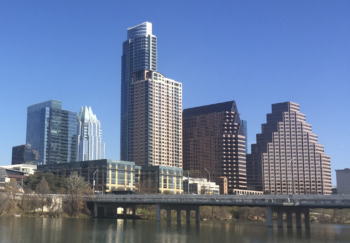 The move comes as the technology market has boomed in the capitol and other firms have shrunk or shuttered their offices.

The Kansas City-based firm announced Monday that a total of eight attorneys from three different firms have joined its Houston office, which opened last August.

While the firm’s founders are adamant they do not intend to slow down in the next decade, they are making significant changes to empower the next generation of leaders at Kane Russell Coleman Logan.

Norton Rose Fulbright began as Fulbright & Crooker at the top of a Houston bank tower 100 years ago. Here is a timeline of their ascent to one of the largest firms on the planet. 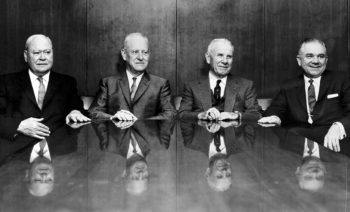 From Two Lawyers in Houston to 4,000 Worldwide – Fulbright Turns 100

Exactly a century ago, R.C. Fulbright and John Crooker started their own law firm. A dozen years later, the firm added a young unknown trial lawyer named Leon Jaworski. No Texas corporate law firm has had a bigger historical impact on the legal profession, business and politics than Fulbright & Jaworski. Now known as Norton Rose Fulbright, the firm occupies 11 floors atop the Fulbright Tower in downtown Houston and boasts more than 4,000 lawyers in 29 countries with revenues expected to top $2 billion this year. This is the story of a law firm everyone just calls “Fulbright” – how it got here and where it is going. 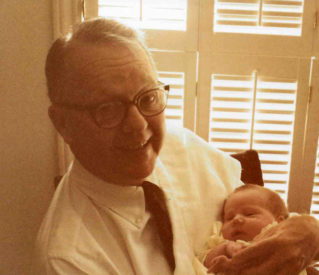 Carter Dugan: The Future of Norton Rose Fulbright and a Link to its Past

As a little girl, Carter Dugan played in the office of her grandfather, James Kerr, high atop Fulbright Tower in downtown Houston. Kerr practiced alongside legendary lawyers, including Leon Jaworski, for six decades. Now, Dugan is an energy litigation partner at Norton Rose Fulbright, officing only a few floors away from where she played as a kid. Like the old-timers, she has great stories to tell.

Want the latest news in Firm Management? Sign up to receive our weekly newsletter of just the latest M&A news.