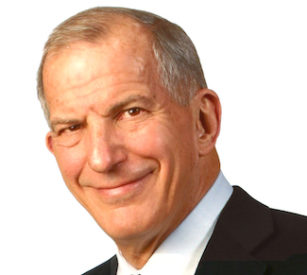 He is remembered, not only as a pioneer, but as a bold character in a stodgy profession — and an inveterate prankster.

After important progress recovering from a bicycle accident in April, Houston litigator Steve Susman has suffered several setbacks in recent days, including infection by the novel coronavirus.

According to his brother, famed Houston trial lawyer Steve Susman is showing new signs of progress after a freak bicycle accident left him comatose for 11 days. Terry Carter has an update and background on the accident.