When Houston Astros owner Jim Crane and another investor bought a new aircraft for $19.85 million in 2010, they apparently expected it to be…well, new. When they discovered two years later it had been equipped with a used left engine with a troubled history, they sued. Now the SCOTX is weighing whether the evidence supports their $8M verdict.

Is the SCOTX about to Kill Punitive Damages Once and For All?

This week, the Texas Supreme Court is handling a business v. business case that could either reinstate one of the largest punitive damage verdicts in the court’s history or be the death of exemplary damages in many types of civil disputes in Texas. It features some of the best lawyers in Texas, including two former chief justices. The Texas Lawbook has details.

An appellate court ruled Thursday that the arbitrability of a $15 million legal dispute between Houston-based Apache Corp. and Fort Worth-based Wagner Oil Company will have to be debated in front of an arbitrator in Houston, not a trial court in Fort Worth as WOC had hoped.

It started with a Chapter 11 bankruptcy tied to an Austin affiliate of the Forest Park hospital. It ended with a revelation in a separate case in Dallas of multiple potentially illegal transfers of millions of dollars during the bankruptcy proceeding. The bankruptcy case has now reopened to determine whether a Dallas private equity manager, the recipient of these millions, should be held in contempt and hit with six-figure sanctions. The Lawbook has the story. 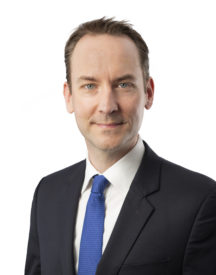 Texas-based companies are facing fewer and fewer lawsuits and the lawsuits they are facing are costing them less, according to a new survey of corporate general counsel by Norton Rose Fulbright. But corporate in-house counsel in the state are increasingly worried about cybersecurity attacks and data breaches. The Texas Lawbook has the details.

A union that represents American Airlines fleet service employees is suing the Fort Worth-based carrier because of what it deems are unnecessary drug tests. 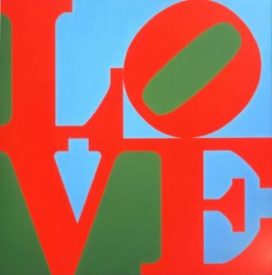 Most days, Hogan Lovells partner Kevin Lipson dives into complex legal matters for energy regulation law. But today, his attention was on an art auction that reeled in $5 million for the estate of famed artist Robert Indiana, known around the world for his “LOVE” images. Lipson represents the executor of Indiana’s estate. Details here on how he got involved.

Six women are suing the Catholic Diocese of Austin alleging the church took no action after they reported that a priest sexually abused and harassed them for years.

It marks the second time in 17 months that Texas Attorney General Ken Paxton has taken action against New Jersey-based THEG Inc., which does business as Fine & Clear. 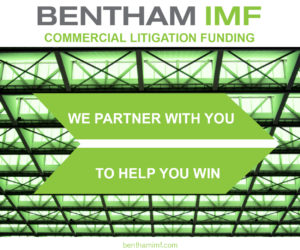