NuVinAir, a Dallas-based company offering patented odor-eliminating technology to customers in the automotive industry, announced on Wednesday that it has hired Kathryn Shilling as its general counsel. 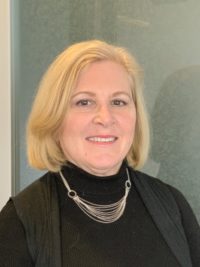 As general counsel of NuVinAir, Shilling will be responsible for providing legal expertise on company strategies, negotiating contracts, navigating complex business transactions and overseeing outside counsel.

“NuVinAir is truly blazing a trail in the automotive industry with their patented technology and proprietary products, and I’m delighted to join the team at such an exciting time,” Shilling said in the company’s announcement.

“Leveraging what I’ve gleaned over my 25-year career at both the state and federal level, I can begin implementing best practices for continued growth, both domestically, and soon, internationally.”

Brooks Igo is the publisher at The Texas Lawbook and covers lateral moves.