Brooks Igo is the publisher at The Texas Lawbook and covers lateral moves.

Brooks Igo is the publisher of The Texas Lawbook. He graduated from SMU, where he studied business and journalism. Two months after the launch of The Lawbook and the beginning of his last semester at SMU, Brooks interned with Mark, Sally and The Lawbook. After joining the team full-time, he has worked to build relationships in the Texas legal community and help grow the publication’s readership to more than 13,000 subscribers.

Brooks is on the steering committee for the Dallas chapter of the Legal Marketing Association’s Southwest Region; serves on the boards of The Well Community and the Salvation Army Oak Cliff Corps; and is a supporter of Advocates for Community Transformation (Act).

He, his wife Ashley and daughter June live in Oak Cliff with their pack of rescue dogs and pig. 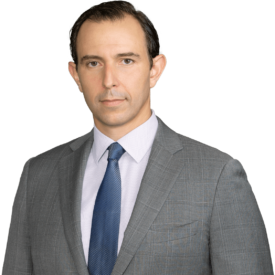 The Dallas litigator visited with The Texas Lawbook about his path to becoming a lawyer, how the Great Recession led to his move to Dallas and how his practice has evolved over the last decade.

On a day the firm also saw a partner leave for Gibson Dunn, Willkie added a Houston partner who has served as general counsel for two different private equity firms.

Lawyers from the Dallas-based firm visited with The Texas Lawbook about the program’s goals and takeaways, including the importance of mentorship and how business law is an empowerment tool and offers greater entrepreneurial opportunities. 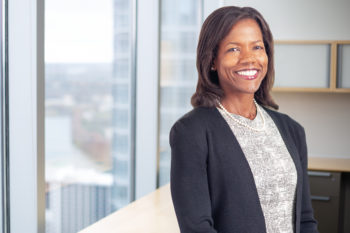 With the move, Michelle Earley is rejoining former Locke Lord colleagues who joined O’Melveny in January. Earley was on the executive committee and was a diversity and inclusion leader at Locke Lord. 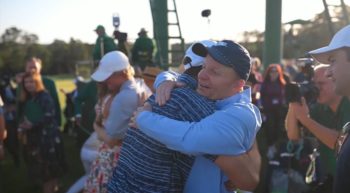 Scheffler’s mom, a former Thompson & Knight COO, and father-in-law, an attorney at QSLWM, were there to celebrate the big Masters win. 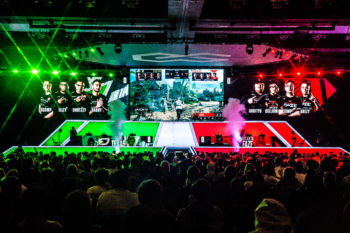 With the move, Johnathan Jordan becomes one of the first in-house counsel at a professional esports and gaming organization. 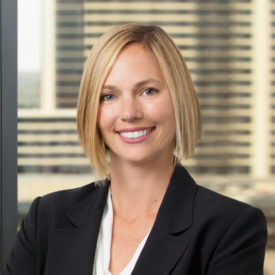 The Texas Lawbook visited with the new Houstonian to learn more about how she was “primed for Texas,” the Chapter 11s she has participated in recently and the prospects of a coming recession.

Latham Picks Up Another Willkie Dealmaker in Houston 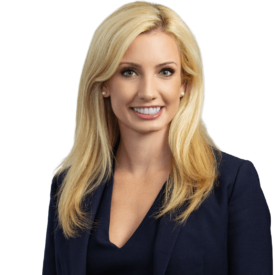 The Texas Lawbook caught up with the Katten white-collar defense attorney about her path to specializing in healthcare fraud matters and key developments at the Department of Justice, including seeing more prosecutions of doctors, executives, lawyers and accountants one year into the Biden administration.