Fifth Circuit Slaps Down TCPA Use in Federal Court

The ruling ends substantial confusion in Texas federal courtrooms, where use of the Anti-SLAPP defense varied from judge to judge and court to court. Allen Pusey has the story.

The State Bar of Texas has released its monthly tally of disciplinary actions. This month’s list of actions includes one resignation, 18 suspensions, three public reprimands and one appellate opinion confirming disciplinary action against a state judge accused of groping three women and behaving injudiciously in open court. The full list is in The Texas Lawbook.

A stockholder lawsuit against the directors of Blue Bell Creameries – filed in the wake of a 2015 outbreak of listeria in the company’s ice cream products – was revived this week by the Delaware Supreme Court. The case, filed in 2017 and dismissed in 2018, was remanded back to a Delaware Chancery Court for trial.

As previously reported, the usual law firms saw decent numbers for Q1 deal counts involving Texas firms, but the drop in values were steep. Not surprisingly, financial advisors were not spared. Although the top Q1 deal counts belonged to the usual suspects, the drop in values was startling, according to Mergermarket data for Texas provided exclusively to The Texas Lawbook.

The State Bar of Texas has released its May disciplinary report. Aside from standard infractions of case inattention and inappropriate political endorsements, breaches of the canons cited by the bar’s disciplinary panels this month also include money-laundering, wire fraud, theft, income tax evasion and fixing tickets for friends of a musician named Fruity Villareal. The Lawbook has the list and the details. 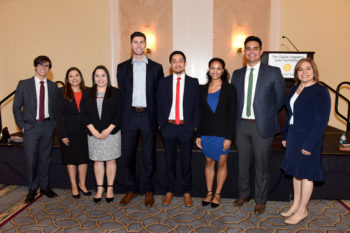 Texas Supreme Court Justice Eva Guzman reminded lawyers and law students last week that in difficult times they are required, both by law and character, to defend the Rule of Law. Guzman spoke at the Dallas Hispanic Law Foundation’s 2019 Amanecer Luncheon honoring scholarship award winners. The Lawbook was there.

In a case closely-watched by Texas media groups, the Supreme Court of Texas has refused for the second time to dismiss a libel action against the Corpus Christi Caller-Times. The case is notable, not only for its 11-year history, but also for the failure of the defendants to secure traditional libel defenses.

SCOTX: A Contract is a Contract, Even If It’s a Jury Charge

In a holding that should surprise almost no one familiar with the Texas Supreme Court, a unanimous court ruled Friday that a jury charge – like any contract – means what it says it means. The ruling restores a $3 million judgment to Pathfinder Oil & Gas in a breach of contract suit. Justice Eva Guzman wrote the opinion. Allen Pusey has the details. 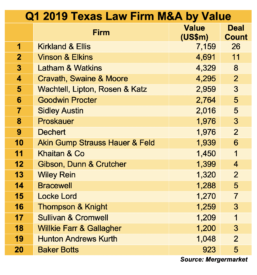 The Texas Supreme Court has ended part of a long-running inter-governmental battle over a coastal navigation district’s exclusive lease with an oyster-farming business; the rest, not so much. The case, which began in 2014, will continue, but with one less party. The Texas Lawbook has the story. 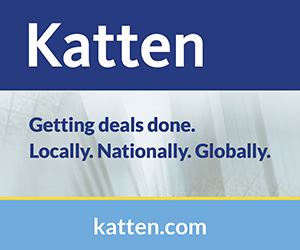