The Houston mitigation firm has agreed to a contract with the Klamath River Renewal Corporation to help with the removal of four dams spanning the river between Oregon and Northern California.

The top three financial advisors for deals involving Texas firms, as well as six of the top ten firms, experienced declines from 2019. Caroline Evans has the numbers and the names. 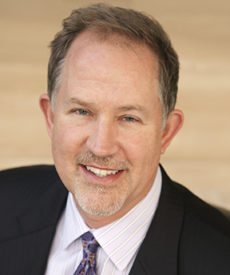 Looking to expand its reach into government agencies, Tyler Technologies acquired NIC Inc., a digital government payments provider. Caroline Evans has the names of the lawyers tapped for the deal. 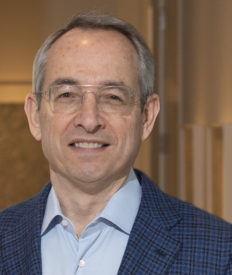 M&A activity may have been down across Texas in 2020, but Gibson Dunn partner Jeff Chapman had the busiest year of his 37-year career. He worked on six billion-dollar-plus transactions and a few smaller deals. But there is much more to Chapman’s story than dealmaking.

Recent rig count stats suggest a modest rebound in oil and gas. Crude oil prices hovering around $60 per barrel suggest that optimism isn’t just a guess. The question is whether higher commodity prices mean a future for new production, or simply a better return on the O&G already drilled. In the Corporate Deal Tracker Roundup, Caroline Evans looks at the evidence, along with last week’s deals.

SPAC deals have become a phenomenon during the last few months. That’s because they offer a path to going public that is easier than traditional routes. That said, there may be a downside to the new tool. Caroline Evans discusses along with last week’s deals in the CDT Roundup.

In his third SPAC transactions in a matter of weeks, Houston entertainment entrepreneur Tilman Fertitta is taking his restaurant and gaming assets public. Caroline Evans has the names of those involved in the merger of his $6.6B company with a $200 million special acquisition entity known as FAST.

The Carrollton-based company offers broader visualization of construction projects. Caroline Evans has details of the deal.

The discussion surrounding carbon capture has, to this point, been pretty much just that. But a $100 million offer by Elon Musk for new technology that can make it happen adds new credibility to the idea. In the CDT Roundup Caroline Evans reviews the reaction to Musk’s offer as well as last week’s transactions.

Another Fertitta SPAC Deal; This One for $875M