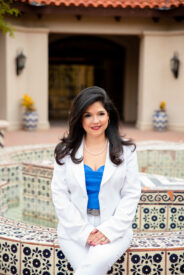 Business groups plan a renewed push to create a separate system of trial and appeals courts to handle complex commercial litigation. A Texas House committee that studied the issue says the Texas Supreme Court first should follow through on a pandemic-delayed pilot program. The Texas Lawbook previews the coming battle and other judiciary and civil justice issues expected to be discussed during the 2023 legislative session.

A nonprofit news organization seeks documents uncovered during a consulting firm’s investigation into allegations of favoritism in admissions to the University of Texas. Although the report was made public, UT says the underlying documents fall under attorney-client privilege. 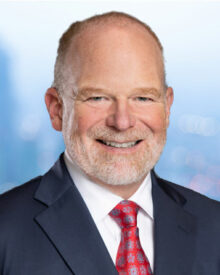 With fewer large Texas law firms retaining lobby practice groups, those that remain are busier than ever as the 2023 legislative session promises key decisions on tax and regulatory issues for a wide range of corporate clients. The Texas Lawbook talks with three veteran lobbyists working to pass, change and kill legislation.

The Fourth Court of Appeals said the case should not have been dismissed last year for want of prosecution at a time when civil jury trials were not available in Kerr County. The case involves Utopia lawyer Patricia Skelton’s claim against her criminal defense lawyer, which previously survived a dismissal when the Texas Supreme Court allowed Skelton to prove her innocence in the malpractice case.

The Texas Supreme Court heard arguments in a case that could lay out the rules for deciding how to read a drilling lease’s force majeure clause. The case involves a driller’s response to unforeseen circumstances and its miscalculation of a deadline.

Nearly half of those summoned fail to show, leaving courts scrambling to meet a backlog of jury trials, a Texas judicial system official tells a legislative committee. The committee chair vows to elevate policies next session to promote jury service.

The court is being asked to determine whether claims arising out of a resident’s fall on the facility’s sidewalk is a premises liability claim or a health care liability claim requiring an expert report.

Lawyers on opposing sides in a $41 million dispute over offshore drilling differ on the need for a new rule defining the meaning of standard arbitration rules in a contract on the gateway issue of arbitrability. Courts of appeals have split on the issue.

A 2018 dispute over four white tigers caged for viewing at a Houston restaurant has made its way to SCOTX. The dispute is no longer about the tigers — they found a more appropriate habitat. But sanctions levied for a SLAPP suit filed for commercial defamation are keeping the litigation alive. Janet Elliott has the details.