Less than four months after its controversial “tired trucker” ruling absolved an employer whose employee died after being required to work excessive hours, the Texas Supreme Court is weighing a $43.5 million jury verdict tossed on appeal because of the court’s broadened limits on a worker’s right to sue. 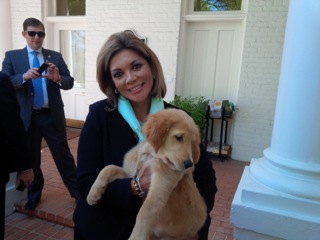 The journey to the top for Texas Supreme Court Justice Eva Guzman has been an unusual one, filled both with obstacles and firsts. As she takes her place this fall as senior justice, Janet Elliott profiles the rise of a woman who embraces her non-traditional path as part of her belief in the law. 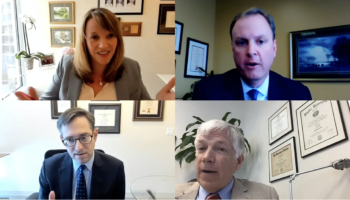 The state’s highest court dealt with a number of issues this past term — a COVID-19 pandemic, changes in personnel and a ransomware attack. But the court also heard a few cases, and a quartet of appellate experts from Beck Redden and Haynes and Boone discussed those cases in a recent panel hosted by The Texas Lawbook. 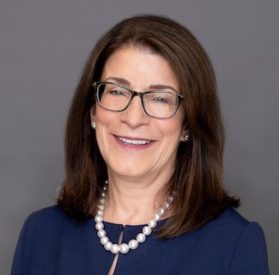 A Former Justice Pursues Her Continued Passion: Access To Justice

As a justice on the Texas Supreme Court Deborah Hankinson helped create the Texas Access to Justice Foundation. Although no longer on the court, she is now board chair of the foundation she helped create.

A ransomware attack May 8 from a Russian IP address crashed access to the state’s appeals court records. But it didn’t stop the business of the courts. Janet Elliott looks back at what happened and how the state responded to the unprecedented attack.

A calculated disregard for safety by Mo-Vac Service Company may have contributed to the death of one of its drivers, but that isn’t enough to allow an exception to the Texas Workers’ Compensation Act, the court ruled. The likelihood of death has to be “substantially certain” to a “particular individual” for a wrongful death claim to be excepted from the exclusive authority of TWC. Janet Elliott explains. 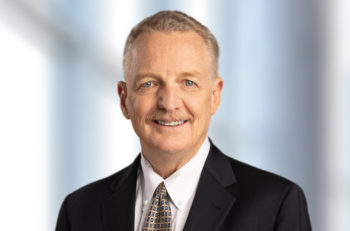 The 7-1 decision is a win for Austin lawyer Kevin Dubose in the first Texas case argued via Zoom. Janet Elliott has the details.

In a case closely monitored by oil and gas interests, the Texas Supreme Court has ruled that contract clauses designed to perpetuate royalty interests from lease-to-lease can violate the rule against perpetuities. But the outcome of the case itself is less explicit, as Janet Elliott, who has been following the case, explains.

The City of Fort Worth’s decades-old struggle with the “fuzzy animal” exception to state gaming laws entered a new phase Friday when a unanimous Texas Supreme Court sent its case back to the Second Court of Appeals. The state’s highest court asked the lower court to make the constitutionality of Fort Worth game rooms less…well, fuzzy. Janet Elliott explains.