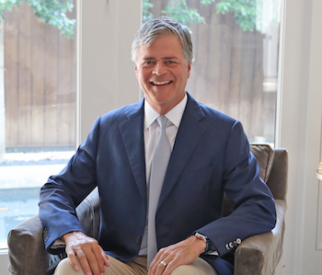 Growing up the son of a South Texas rancher and educator, William Turcotte learned about facing tough times, long days of manual labor and the importance of a great education. Turcotte needed those principles the past two years as the general counsel at Noble Corporation. In a matter of months, he led the offshore drilling contractor in and out of bankruptcy, eliminating $3.4 billion in bond debt. Only weeks after emerging from Chapter 11, Noble acquired Pacific Drilling. In November 2021, Turcotte and Noble were at it again, closing a $3.13 billion all-stock merger with Maersk Drilling. 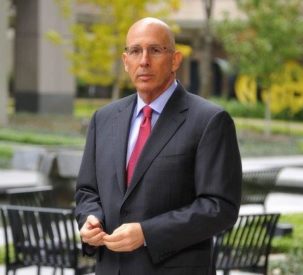 Premium-Only Content: David Stryker goes into the keys to overcoming the challenges in the Starboard proxy battle and what’s next. 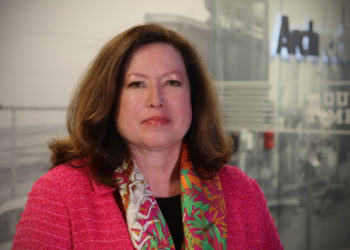 For three decades, Stephanie Hildebrandt has been general counsel in some of the biggest and complicated civil lawsuits and M&A transactions in Texas. She’s been the GC at Archrock, a Houston-based provider of natural gas contract compression services, where she led the company’s $1 billion take-private transaction of Archrock Partners. Hildebrandt spent more than a decade as general counsel at Enterprise Products, where she supervised three huge acquisitions for the company, including the $4.4 billion merger with Oiltanking Partners, the 2011 purchase of Duncan Energy for $2.4 billion and the 2009 acquisition of Teppco Partners for $3.3 billion. 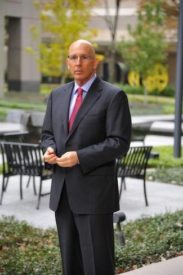 For more than four years, Huntsman Corp. and its General Counsel David Stryker fought a high-stakes legal battle over an acquisition of a company whose technology ended up not working. Stryker and Huntsman hired the law firm Kirkland & Ellis to sue for fraud and breach of contract. In 2021, Huntsman and Kirkland won, securing an arbitration victory that led to a $665 million settlement. More recently, Huntsman and Stryker secured a $94 million jury verdict in New Orleans in a separate lawsuit. Stryker’s recent wins came in quick succession, but they were the product of the deep-seated instinct for advocacy that has coursed through Stryker’ veins since the day he became a trial lawyer. The 2022 Houston Corporate Counsel Award for Business Litigation of the Year goes to Stryker and the lawyers at Kirkland & Ellis. 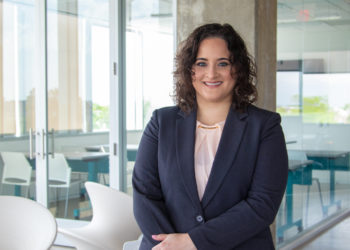 Premium-Only Content: Alyssa Desgranges-Ellett describes how her family history and Okinawan heritage give her strength. 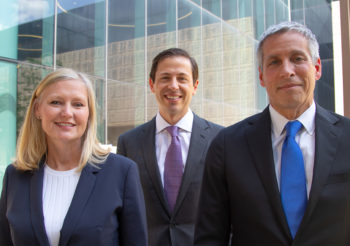 Premium-Only Content: The Phillips 66 trio share what they look for in hiring outside counsel and detail public service projects they are involved in. 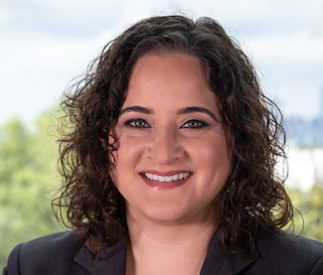 Alyssa Desgranges-Ellett was nine when her grandfather needed a heart transplant. She was there when doctors used an artificial heart machine to keep him alive while he waited his turn on the transplant list. “I couldn’t believe how this one piece of technology was not only keeping him alive, but vastly improved his quality of life,” she said. “All those experiences I lived through with him led me to end up where I am today, working for a healthcare-technology company that creates software to make the jobs of healthcare professionals more efficient and accurate, in order to save more lives.”

Twenty-five years later, Desgranges-Ellett is the associate general counsel and compliance officer at Medical Informatics Corp., a healthcare-technology company where she helped create and implement the company’s first contract-management system, led the company’s internal-ethics initiative and mentoring program and is designing the formal return-to-work policies and procedures. She is also a finalist for the 2022 Houston Corporate Counsel Award for Rookie of the Year.

Each night at 11 p.m. for nearly a year, Robert Task, Julie Pradel and Maine Goodfellow were on the phone discussing the problems they faced, the challenges lying ahead and the successes achieved that day. The three senior-level in-house counsel at Phillips 66 spent hundreds and hundreds of hours negotiating the terms, handling due diligence, doing the paperwork and getting the necessary approvals to push Phillips 66’s $3.4 billion acquisition of its limited partner, Phillips 66 Partners, over the finish line. Task, Pradel and Goodfellow faced multiple headwinds: stresses from the lingering pandemic, fluctuating oil and gas prices, rising interest rates, a tumultuous global economic environment and wild swings in stock prices. But they got the deal done and it is a finalist for the 2022 Houston Corporate Counsel Award for Transaction of the Year. 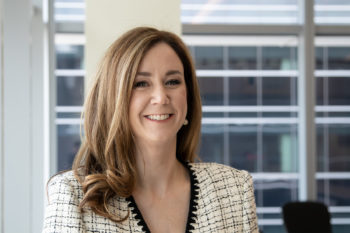 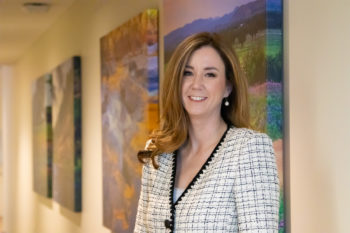 Seven weeks ago, a 15-year-old West African who had never been in an airplane before and who speaks very little English walked through the international arrival terminal at Bush International Airport with three bags containing everything he owned. The teen’s mother, her body stricken with cancer and worn from years of being beaten by male relatives in her homeland, raced to hug her son after nearly four years and 6,000 miles of separation.

The reunion was the result of four long years of legal work by Phillips 66 Senior Counsel Kathleen Bertolatus, who represented the mother in a series of immigration proceedings that resulted in the mother obtaining asylum and being reunited with her teenaged daughter after both faced forced female genital mutilation by their family and certain death if they didn’t comply. That was in 2019. On March 30 of this year, the great pro bono legal work of Bertolatus allowed mother, son and daughter to be together and to be safe.