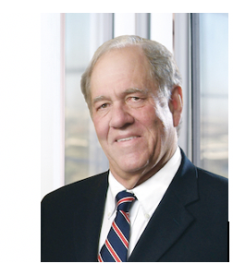 William Hallman was a premier real estate attorney who worked on huge deals, including the purchase and sale of the Plaza Hotel in New York City and the acquisition of American Savings Bank. Hallman, a co-founder of Kelly Hart & Hallman in 1979, passed away a month ago, but he left a lasting legacy in Fort Worth.

The firm opened its fifth office in the U.S. with three attorneys from Thompson Coe. 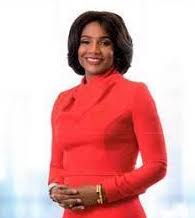 Shauna Clark, a Houston mother of four who represents some of the largest corporations in the world, will become the highest ranking African American woman to ever lead or co-lead a global corporate law firm. Norton Rose Fulbright, which has about 3,200 lawyers in 52 cities around the world including 400 lawyers in Texas, announced Thursday that Clark will be the next chair of its supervisory committees overseeing for the firm’s global and U.S. operations, which is essentially the second highest ranking post within law firm partnerships.

This article has been updated with a clarification about Clark’s new role. 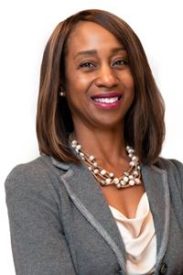 Hatter, who was previously at Clark Hill, shares why she is optimistic for mergers and acquisitions in 2021. 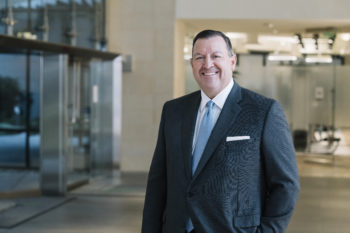 The firms announced Tuesday that their two shops are merging to create a 10-lawyer plaintiff’s practice that will have offices in Austin, Dallas and Fort Worth.

Q&A with Top Scorer on the September Texas Bar Exam

Jenna Johnson, a graduate of Texas A&M School of Law, earned the highest score on the September Texas Bar Exam. Now she is a member of Thompson & Knight’s class of incoming associates. She spoke with The Lawbook about what’s next and what it was like to prepare for the bar exam during a global pandemic.

Yvette Ostolaza said the firm had opportunities to go into the lateral market because of recent retirements in its IP practice and one attorney who moved in-house. 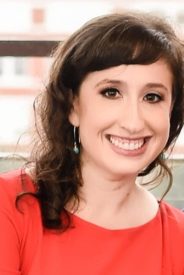 The Dallas in-house lawyer and ACC-DFW board member said it was her goal to join “the most talented team of attorneys in DFW.” 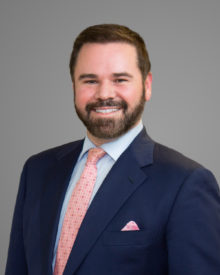 Eric Holland, who was previously at Reed Smith, is the fifth Houston partner to join Balch since the Alabama firm expanded to Texas in January.