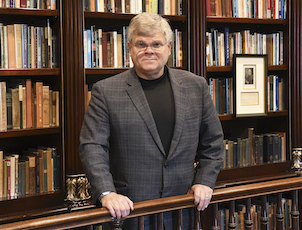 Bryan Garner: Spreading the Word about Words from Dallas

Legal wordsmith extraordinaire Bryan Garner hadn’t left his house in 69 days, but the creator of LawProse and editor of Black’s Law Dictionary was still finding extraordinary success online. Supreme Court journalist Tony Mauro takes an exclusive look at Garner’s career – from being rejected by 31 publishers to being inspired on Twitter by Ricky Gervais. He has 37,000 books in his home library and more than 4,000 dictionaries in his “scriptorium.” And don’t forget his close but sometimes stormy relationship with Justice Scalia. 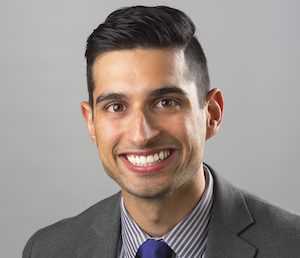 Texas-born Mithun Mansinghani will be making his first appearance before the U.S. Supreme Court next week as Oklahoma’s Solicitor General. Since the case will be argued via teleconference he won’t actually be appearing, but that doesn’t make the case any less important, or the pressure any less intense. Tony Mauro profiles Mansinghani and what’s at stake in the case. 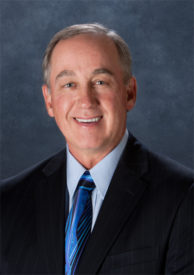 Patrick O’Connell is an Austin-based solo whose practice is almost exclusively qui tam cases. He chases fraud on behalf of clients in cases in which the State of Texas is on his side. But in a case now officially before the U.S. Supreme Court, O’Connell finds himself facing off against the Lone Star State in a challenge to its COVID-19 abortion restrictions. The Lawbook’s Tony Mauro explains.

The U.S. Supreme Court Monday imposed a stiffer level of liability for energy companies involved in tanker ship oil spills and other marine accidents near ports. Amicus briefs filed in the case sounded the alarm, including a brief by Houston lawyer George Diaz-Arrastia who said his client, Houston-based Tricon Energy, could be severely affected if the high court adopted the lower court’s interpretation. 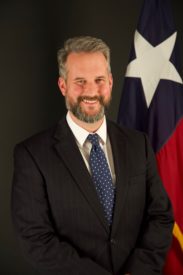 Texas Solicitor General Kyle Hawkins’ name on behalf of Texas turns up on the Supreme Court’s online docket 50 times, many representing multi-state amicus briefs, others involving other cases brought for or against Texas. At age 39, he has waded into almost all of the headline-making cases the high court is handling these days. This is Tony Mauro’s first article as a Texas Lawbook correspondent.

Texas Practitioners: Upcoming SCOTUS Term could be a Blockbuster

As the opening of the U.S. Supreme Court term nears, Texas is still a big player at One First Street. Legendary SCOTUS journalist Tony Mauro touched base with a cadre of Texas lawyers who specialize in U.S. Supreme Court work about the cases they are watching in a term that is shaping up to be “a potential blockbuster.”