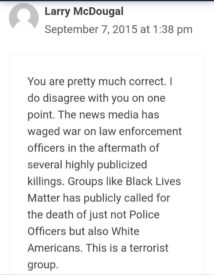 A couple thousand lawyers, including leaders of the State Bar of Texas, used Facebook and other social media outlets this weekend to blast comments made by recently installed bar president Larry McDougal Sr. in a 2015 Facebook post calling the group Black Lives Matter “a terrorist group.” Scores of Texas lawyers demanded his resignation. But dozens and dozens of attorneys from across the state either applauded or defended McDougal’s comments about Black Lives Matter. McDougal has apologized. The Texas Lawbook has the details.

The State Bar of Texas reported its formal actions for June, including 3 disbarments, 11 lawyers suspended and 2 public reprimands. There were no judicial actions reported.

Paxton’s Lawyers on Criminal Case Shuffle: ‘This Case Has Gone on Far Too Long’

It’s been five years since Texas AG Ken Paxton has been indicted for securities fraud, but the case is back to where it first began.

“Never in my wildest dreams did I think that that this case would be going five years later,” one of Paxton’s lawyers, Bill Mateja, told The Texas Lawbook. “Let alone that there would be two trips to the Court of Criminal Appeals, that we’d have the SEC case dismissed years before the criminal trial was even scheduled and that the case would be transferred to Harris County and back to Collin County.” 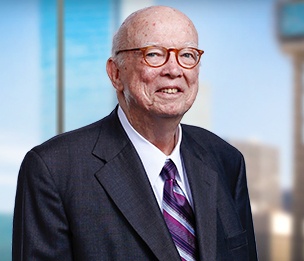 For 52 years, Ed Tomko was a mainstay in the white-collar criminal practice. He served as a state and federal prosecutor. He was the head of the Houston office of the SEC when it closed 30 years ago. His last big trial was last year when he defended a former administrators of the Forest Park Medical Center. Tomko died last Wednesday. He was 76.

An Austin lawyer stole a client’s 401(K) funds. A lawyer from Tyler bounced checks from his IOLTA settlement account. A Waxahachie lawyer failed to fully account for funds from a family’s estate. In all, 13 lawyers were disciplined. Here are the details.

U.S. Judge Lee Yeakel has rejected a lawsuit challenging the constitutionality of mandatory bar dues charged by the State Bar of Texas. The Austin jurist ruled that the mandatory dues and the activities they pay for are well within the official responsibilities authorized by the Texas Legislature and do not violate the First Amendment. Allen Pusey has the details.

Semyon Narasov, 55, pleaded guilty in 2018 to conspiracy to commit money laundering at NextHealth and conspiracy to pay and receive bribes and kickbacks while at Forest Park Medical Center. 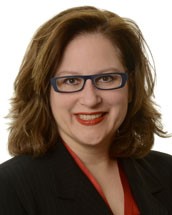 Impressions from the TRRC’s Historic Decision Against Prorationing

The Texas Railroad Commission rejected a motion by Pioneer Natural Resources and Parsley Energy to order statewide production cuts. But the commissioners instituted a number of alternative measures intended to provide temporary relief to the Texas oil and gas industry. This article has the details. 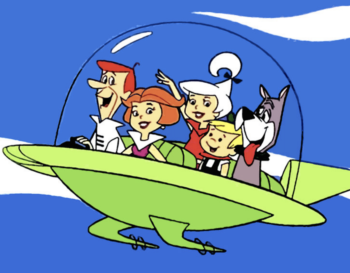 North Texas is ground zero for flying car innovation. Last September, Uber Elevate announced plans to situate the first test site for its fleet of all-electric flying taxis at Frisco Station, one block north of the Dallas Cowboys’ practice facilities. But as is often the case, the speed of technological innovation has outpaced legal regulation. Attorneys at Carrington Coleman examine the emerging legal questions.

The State Bar of Texas reported disciplinary actions against 15 lawyers, two of them judges. A judge from San Antonio was disciplined for her Facebook posts about lawyers in her court and an Austin lawyer, previously suspended for a marijuana charge in Arizona, was disbarred for defrauding a client’s account and generally neglecting another client’s litigation. 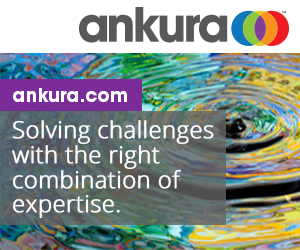