The Supreme Court is hearing five oral arguments this week, and all five of them have a Texas connection. Two of them were scheduled to be argued 10 days after the court agreed to take up the cases – an extraordinarily fast track for the advocates. Lawyers involved in the SCOTUS cases are from Haynes and Boone, Beck Redden and Rogers, Morris & Grover. Texas Lawbook correspondent Tony Mauro has the rundown of Texas lawyers playing a role in each case.

The Supreme Court of Texas on Wednesday issued an order that redefines aspects of the State Bar of Texas so that the organization’s leaders cannot be viewed as speaking for all bar members or suggesting that all members support the bar’s views or statements. Tony Mauro has the details.

The U.S. Supreme Court started its 2021 term Monday and its business docket so far is “ridiculously light.” But Texas will make its mark this term in a different area of the law: the First Amendment. Four pending cases arising from Texas will test issues of free speech and free exercise of religion. So here is a quick rundown of the Texas cases as well as the business cases of possible interest.

The State Bar of Texas on Thursday made public a broad range of rule changes to comply with a federal appeals court ruling in July that the bar association violated the First Amendment by imposing membership and dues on lawyers who object to certain bar activities. 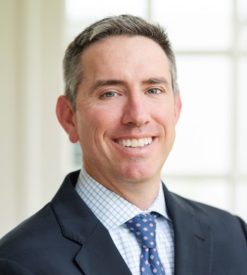 From his house in the M Streets neighborhood of East Dallas, Carl Cecere has built an appellate practice that has become enviable from virtually any point of view. He can go where he wants, write what he cares about and sometimes tell the courts what he thinks they should do. His influential Twitter presence has attracted top-tier SCOTUS practitioners seeking his common sense advice and elegant briefing handiwork, and here he tells The Lawbook’s Tony Mauro what he’s expecting from the nation’s highest court this term and its already ambitious caseload. 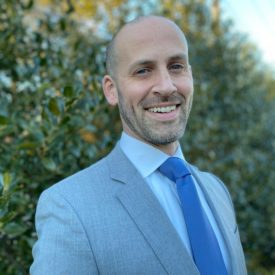 Former Texas Solicitor General Scott Keller and former U.S. Chamber of Commerce Chief Counsel Steve Lehotsky are building a specialty boutique that has one foot in Texas and one in Washington, D.C. And they are attracting a lot of attention from their former law clerks on the U.S. Supreme Court. Texas Lawbook correspondent Tony Mauro has the details. 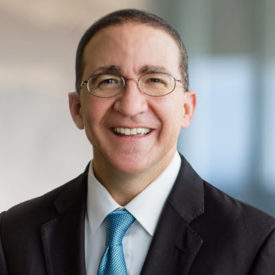 Dallas-based appellate whiz Dan Geyser is on the move again, both literally and figuratively. Geyser announced Monday that he is going to chair Haynes Boone’s U.S. Supreme Court practice from Denver. Lawbook SCOTUS correspondent Tony Mauro has the reasons and the details.

Are the ‘Bar Wars’ Headed to SCOTUS?

The controversy over McDonald v. Longley, the lawsuit that slammed the State Bar of Texas for using mandatory dues for political purposes, has subsided for the moment. But as lawyers for the organization strive to comply with guidelines set last month by the U.S. Fifth Circuit, the issue of mandatory bar dues may be heading for SCOTUS — but not necessarily from Texas. The Lawbook’s Tony Mauro reports.

The SCOTUS Term Just Ended was No Bonanza for Texas

In the U.S. Supreme Court term that just ended, Texas fared…well, poorly. When you lose all three cases you take before the court, there’s probably no better way to characterize the outcome. But all was not lost, reports Tony Mauro, The Lawbook’s Supreme Court correspondent. In his review of the October 2020 term, he found that Texas still has some clout before the court.

SCOTUS Hands a Big Win to the Pipeline Industry By Close, Diverse Vote

In a 5-4 decision the court ruled that New Jersey could not block the use of eminent domain for the interstate PennEast Pipeline. The split, however, revealed more about the court’s current and diverse views on the powers of the states than a liberal versus conservative mindset.